From Grill’d franchisees, to opening their own venue, Evan Hewitt and Nic Strachan have found themselves with a food and beverage offering that is resonating heavily with their customers. And now, they are in the fortunate position of being at the finish line of their second venue opening, with a third venue already on the horizon. We are of course talking about General Public Food Co.

General Public Food Co. started out in Scarborough, nestled within Doric Street. From personal experience – their venue exudes all the things you love about a friendly neighbourhood food and beverage service. From offering coffees early in the morning, to serving up craft beers with your dinner in their alfresco, they have something for everyone.

We were fortunate enough to be engaged by Evan and Nic right near the beginning of their process. Our scope of work started with an application for a restaurant licence for their Scarborough venue back in 2018. Since successfully obtaining that, we have watched them grow their business from strength to strength. 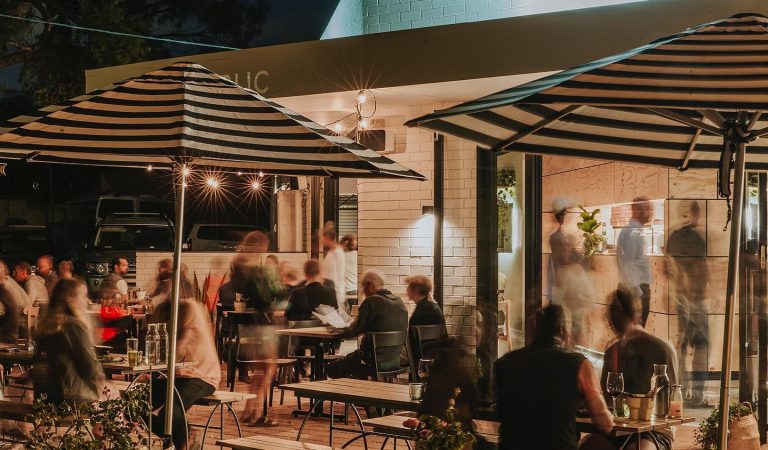 Fast forwarding to this year, we’ve now had the pleasure to assist them with a transfer of licence and alterations to their premises. Each of those issues having their own set of hurdles to jump over. Most recently however, we’ve been working on a liquor licence application for their brand new Inglewood venue. It’s due to open later this week, undoubtedly adding  another feather in the cap of the Beaufort street eating and drinking strip.

General Public has been a real success story this year. Not only have they managed to keep their business busy through COVID times, but they’ve come out the other side strongly. Moreover, they’re still ready to open a new venue, and are already working on a third, albeit a little delayed. They’ve seemed to have found a successful business model, which could be attributed to the lessons they’ve learnt from their time at Grill’d.

Their venue opening this week falls in line with the timeline of few other similar clients of ours. The Raft, Port City Roasters, and The Football Centre in Osborne Park are all opening this week too. It’s great to see!

Having known Evan and Nic since 2015, it’s awesome to watch their dedication pay off with General Public in Inglewood. We wish them all the best and we’re already keen to get their third venue underway too! Until that time, head down to 3/882 Beaufort Street on this coming weekend, order a beer and support local business.